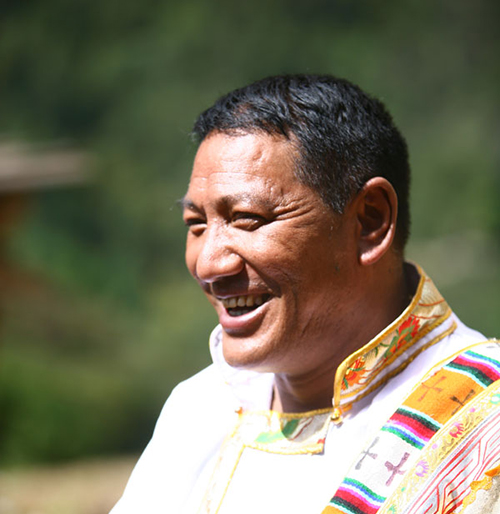 He was awarded the title of "Advanced Worker" by Diqing Prefecture.

He was named "the influential figure of Chinese tourism";

He was awarded the "Tourism Contribution Award". In October of the same year, he was awarded the special prize nominated by the Organizing Committee of the first "Top Ten Leaders of Private Economy" in Diqing.

He was named Yunling Model in Yunnan Province in 2013 and Diqing Moral Model.

He was also awarded the title of "Yunnan Provincial Moral Model" by the Provincial Civilization Commission.

Snading Pearl was awarded the title of "Yunnan Good Person Representative" in 2017.

Snatingzhu was invited to participate in the column "Readers" hosted by Dong Qing of CCTV.

Snatingzhu was awarded the top ten news figures in the struggle against poverty in Diqing Prefecture.

In the eyes of villagers, he is a “silly boy” who left the canyon to earn a living and who also contributed all his assets to reviving the village; in the eyes of his counterparts in the industry, he is a “stubborn man” who developed hometown land not marked on the map demonstrate to the world the great beauty of Bala Gezong. He performs good deeds, put theory into practice, keeps learning and achieves success. He writes his own exceptional legend with wisdom, persistence and resolution.

Featuring a suntanned face and a burly figure, he is a steely Kambas man with exceptional stories and experiences. He is Sina Dingzhu, General Manager of Yunnan Shangri-La Bala Gezong Ecotourism Development Co., Ltd.

In four years, he blazed a “cliffside road” on the cliff of the canyon in the snow-capped mountain; he led villagers to eliminate poverty; he want to spend another ten-odd years constructing the isolated grand canyon in his hometown into a national park and leading his villagers to bid farewell to secluded and poverty-stricken life. He is Sina Dingzhu. 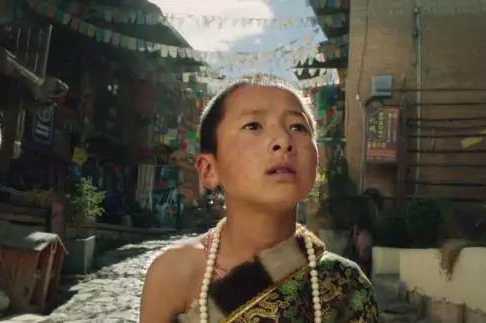 500 Million丨One of China's Most Expensive Individual-Invested Cliffside Road is in Shangri-La The Interview of a Kambas Man: .

"The first time I went to Shangri-La, my first feeling was that the village was too big! When the car whines from the side, it's a little scared. It's like looking at a huge animal. At that
More+ 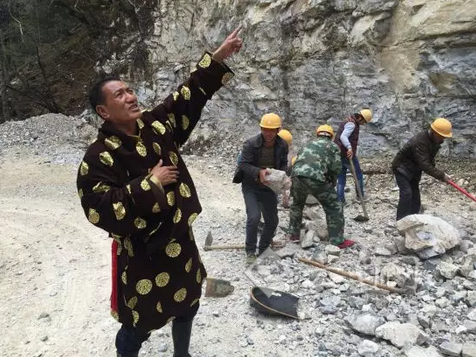 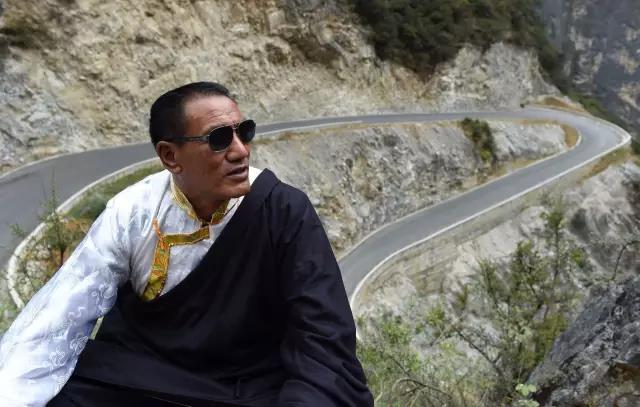 Out of the canyon to become rich and give all his aid to the countryside, he is the "silly child" in the eyes of the villagers; exploiting his native land and showing the world the beauty of
More+ 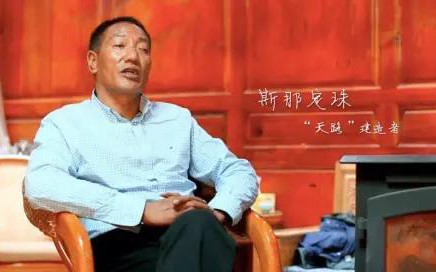 Legend Sina Dingzhu in Miraculous Area Bala Gezog: Half of His Lifetime Spent on Building a "Cliffside Road" and Writing Grand Epic of Shangri-La In order to make a living, Tibetan teenagers fled the mountains, he was the "rebel" in the eyes of their elders; in order to build "Tianlu", millionaires turned into "billionaires", he was the "fool" in the eyes of others; he led the way for villagers, aided the masses to build houses and seize industries, and relocated hundreds of people to help them in the crisis of the earthquake, he was a cadre. Good Party members in the hearts of the masses.
More+ 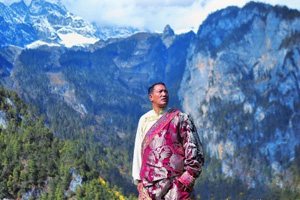 Sina Dingzhu: Giving His All for the Village to Construct a "Cliffside Road"

In order not to suffer from poverty, he left the mountains in his hometown when he was only 13 years old and started from the bottom as a hawker to multi-millionaires; in order to construct a highway for his hometown secluded from the outside world by mountains, he gave all his assets; in the snow-capped plateau, his story has been written into a song Children of the Mountain, which is popular among people... The story of Sina Dingzhu, Tibetan CPC Member of the Bala Village of Shangri-La, and Vice Chairman of the Board & General Manager of Yunnan Culture Industry Shangri-La Bala Gezong Tourism Development Co., Ltd., is truly legendary.
More+
Previous page
1
2
Next page 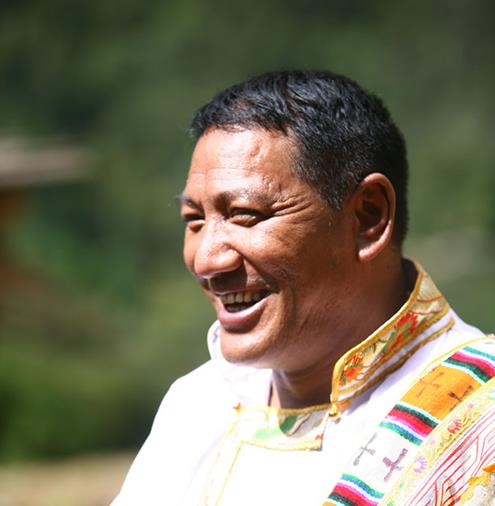 Snatingzhu believes that tourism and culture are inseparable. Without culture, mountains are mountains and waters are waters. Balag sect should build sacred mountain culture, Tibetan
查看详情+ 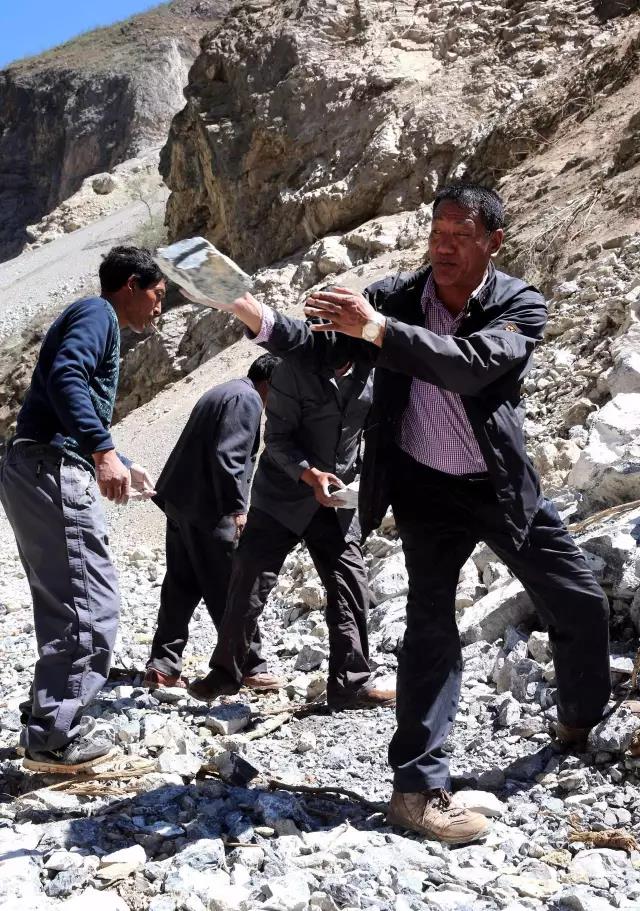 Balagozhong is the home of Snadingzhu. Dust-laden Tibetan villages for thousands of years, herds of cattle and sheep on alpine pastures, the Grand Canyon of Balagozhong in Yunnan is like a gallery.
查看详情+ 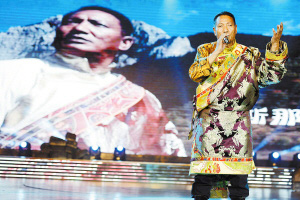 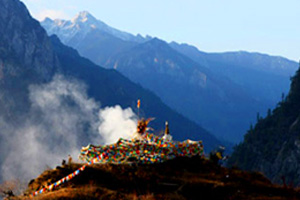 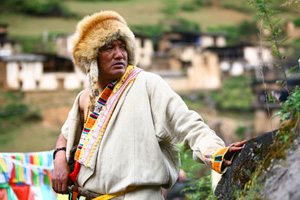 Realizing the Dream of his Hometown People to Lead a Happy Life—The Life Story of Sina Dingzhu, Vice Chairman of the Board of Bala Gezong Eco-tourism Development Co., Ltd.